Chairman and a Founder of Spitzberg Partners LLC 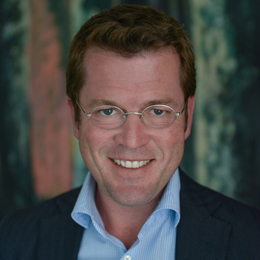 Chairman and a Founder of Spitzberg Partners LLC

Mr. zu Guttenberg served as Minister of Economics and Technology and then as Minister of Defense in the cabinet of Chancellor Angela Merkel. As youngest Defense Minister in German history, he led the most significant structural reform of the German armed forces since the Bundeswehr’s founding. He was a CSU Member of the German Bundestag during 2002-2011.

He is a Distinguished Statesman at the Center for Strategic and International Studies (CSIS) in Washington, DC and served as Senior Advisor to the European Commission leadership on global Internet freedom during 2011-2014. He sits on a variety of international corporate and not-for-profit boards.

Karl-Theodor zu Guttenberg is a dynamic speaker with powerful messages, presented in the highest of professional styles.

Give us a call or send us an e-mail to find out exactly what he could bring to your Event.