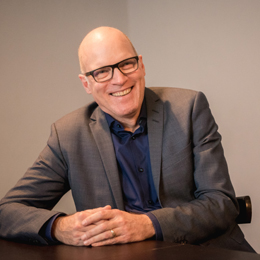 Markus Weise is one of the most successful German coaches. At the London Olympics in 2012 and in 2008 in Peking he won the Gold Medal with the German Men’s National Team. In 2004 in Athens he also won the Gold Medal with the German Women’s National Field Hockey Team thus becoming the first coach in history of field hockey to win an Olympic Gold medal in both the Men’s and Women’s competitions.

Markus Weise believes in treating all his players with respect. In return he expects a high degree of self-discipline and performance. Highly motivated people and good teamwork will ultimately lead to success in sport as well as in business.  Markus uses parallels between his work as a coach and the successful leadership of an organisation to illustrate how to achieve one’s goals..

His inspirational presentations make him a highly sought after speaker at events throughout the world.